I had a job interview downtown recently.  I rode there in a suit. 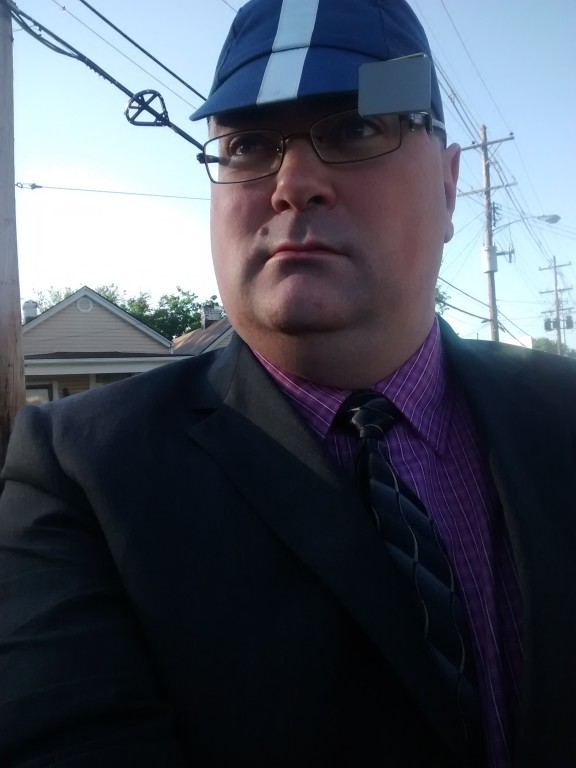 I also had an interview on the East End, but I drove due to distance and weather.

My weight gain has continued.  I’ve also continued to drink too much beer.

Since the weather has been nicer, I’ve been riding the bike more.  Nearly 100% of my transportation has been by bicycle.  I’m not riding enough “other rides” though.

I have less than two weeks left at my current contract job.  I’ve been interviewing, and hope to have something lined up soon.

I haven’t been weighing in quite some time.  I do know I’m about 280 lbs, so I’ve basically gained back 80% of what I lost.  That is depressing.