Tim came over for a ride today to burn off some Thanksgiving calories.  I really didn’t eat much yesterday, but made up for it post-ride today.

I planned the route, but we missed a turn somewhere near Clark State Forest.  It didn’t take us long to get back on track, and it changed our overall mileage by less that 1/2 mile.

This is the route we actually took:

The first half of the route was just rolling hills from Charlestown to Borden.  We had a bit of a headwind, but knew that it would help on the return trip.

We climbed up Jackson Rd to head out of Borden.  This climb averages a 11% grade and briefly hits 16%.  It was at this point that the wind was no longer slowing us down.

We rode along the top a ridge for a while, which gave some beautiful views.  Eventually we realized we made a wrong turn, but continued along until we came to Pixley Knob Rd.  This led to an extremely fast descent coming out of the knobs.

We rode to Henryville for our store stop, then it was just more rolling hills to get back.

It was quite cold.  This was my first cold ride of the year.  I’ve had rides that started cold, but this one didn’t really warm up.  I was dressed for it, but I’d rather be warmer.

After getting home, I ran a few errands on the bike then over to Charlestown Pizza for a pizza and too much wonderful beer.  After riding, eating, and drinking, I took a nap. 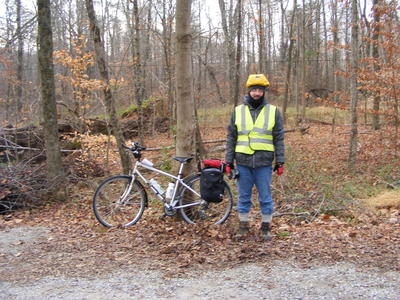 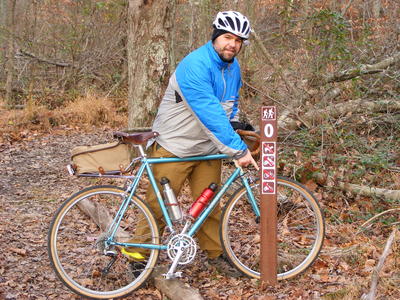 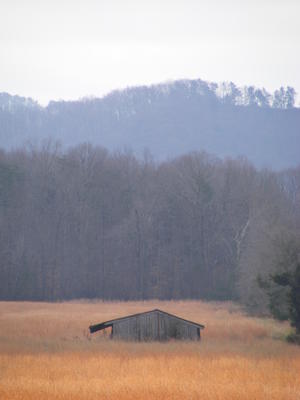 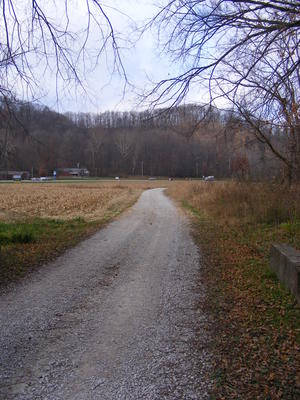 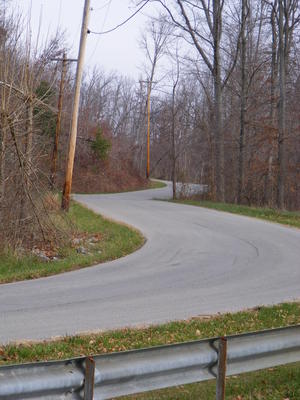 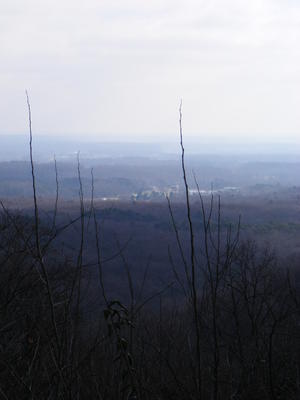