I hosted the RCCS ride yesterday.  Turnout was very good.  My neighbors probably think I’m crazy after seeing so many bicyclists arrive at my house.

I need to plan my route better next time.  I knew there would be hills, but I didn’t realize how steep the hills at Clark State Forest are.  I also need to learn my route better.  I went the wrong direction twice, and had to turn back.

Due to the turn-arounds I put around 48 miles, that’s after cutting some of the ride short and taking a more direct route back.  We were still out nearly five hours.

The gravel road was, ummm, interesting.  Tim loved it.  I thought it was okay for a mile-long stretch.  Neither of us knew about it ahead of time.  I should have driven the route before settling on it.  I probably wouldn’t have changed the route due to gravel, but I would have given fair warning.

Some of the riders were under time constraints and left early.  Our “no-drop” group did split into several groups fairly early on.  Seven of us finished the ride together.  Six of us went for pizza and beer at Charlestown Pizza Company (which was excellent).

I’m not going to try to name everyone that showed up.  I’m horrible with names.  I only took two pictures and they were at the beginning of the ride.  Not seen in the pictures are Tom, Jen, and I. 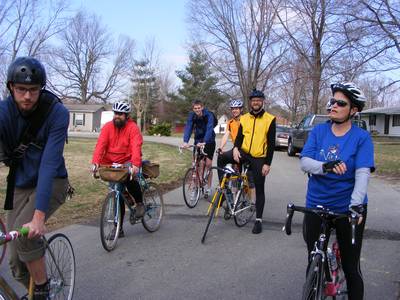 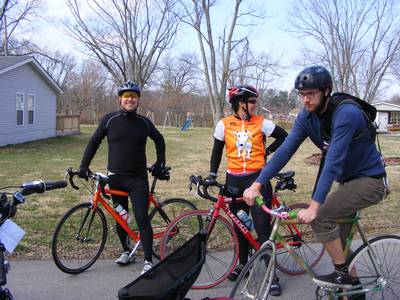 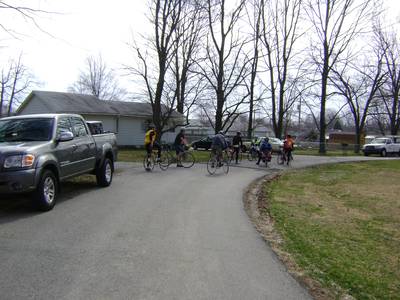 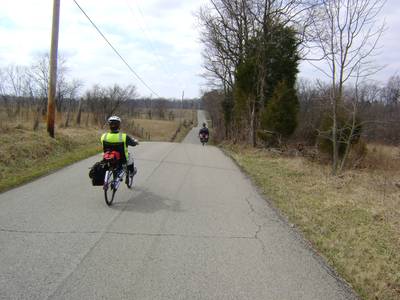 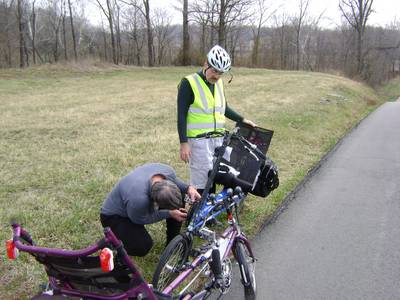 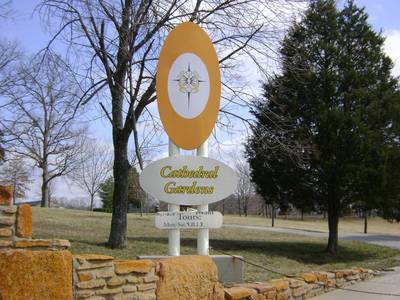 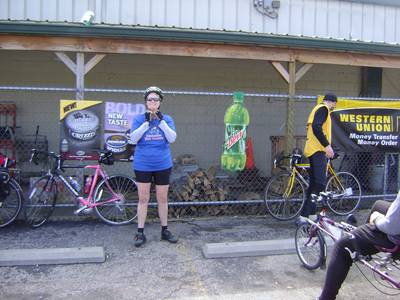 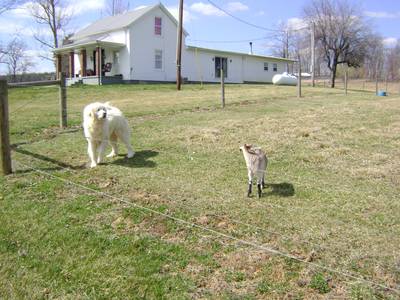 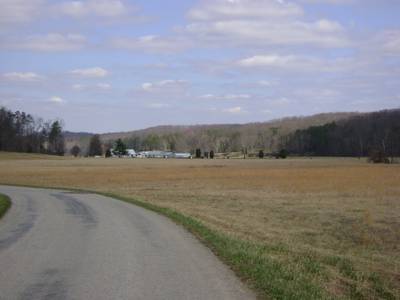 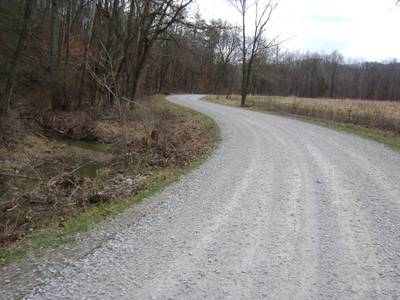 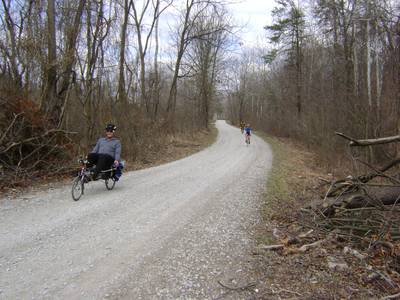 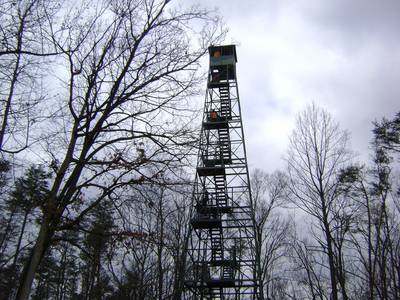 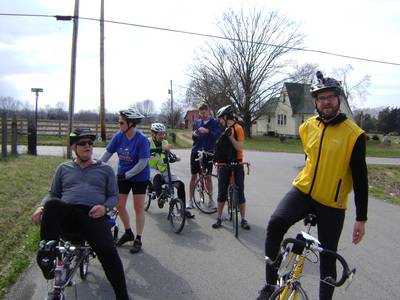 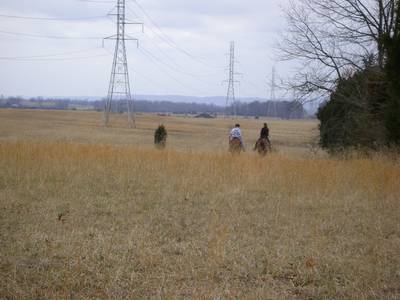