With temperatures nearing 60, I wasn’t going to let a great riding opportunity pass me by.

I gave Oria a quick tune-up, put the clipless pedals back on, and headed out on the route below.  I had considered a longer route, but I was unsure how I would handle the wind.

The warmer temperatures are causing a fairly rapid melting of the snow and ice.  There were many places where water was flowing across the road.  The fenders on the bike kept the spray away from me. 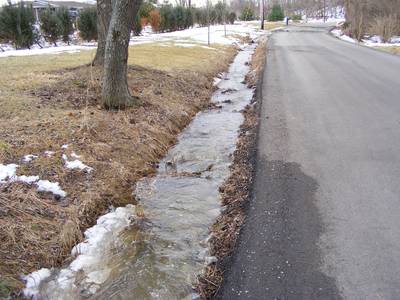 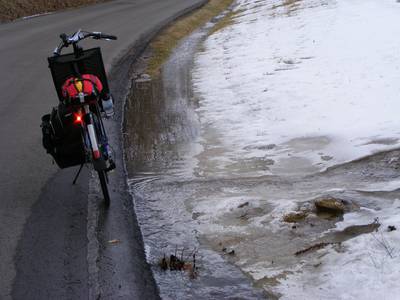 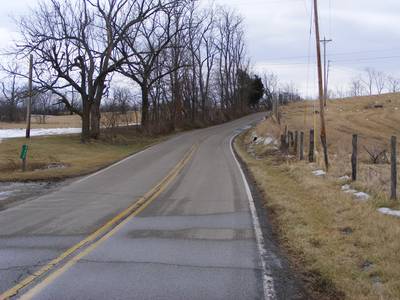 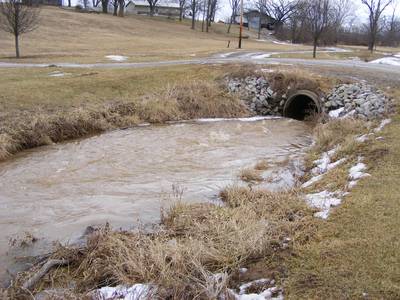 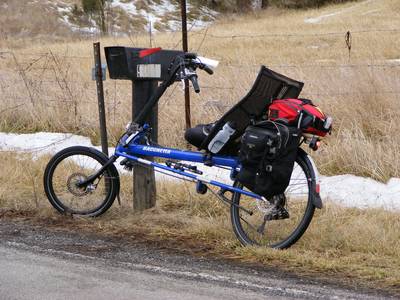 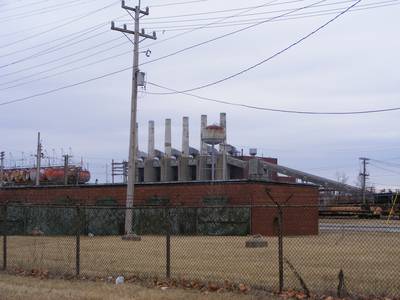 After getting back home, I cleaned the mud off the bike, and learned how to properly adjust disc brakes.

I also removed the wheels, and showered just the wheels off in the tub.  I also degreased the cassette, and relubed everything.  Yep, today was a bike day.

I’ve also decided to get new wheels built for Nermal.  Nermal was originally a pretty low-end bike.  The real problem I’ve had is that the rear wheel is a seven-speed freehub.  A cassette system would be more durable, but seven-speed cassette parts are obsolete.  Moving up to a eight or nine-speed cassette would require even more money to swap out the entire drivetrain.

I found, and bought a used seven-speed cassette, Shimano Deore XT hub with cassete on Ebay.  I got both front and rear hub for a decent price.  I’ll have new wheels built around that.  Overall, it will cost more than I originally paid for the bike, but I honestly feel that it is worth it.