Nick hasn’t owned a bicycle in a while.  He was willing to go on a ride with me today though.  Nick had started a weight loss plan about the same time that I did.  Initially he lost more weight than I did.  I’ve since caught up.  It was a bit of friendly competition for weight loss.  Now that we no longer work together, we don’t get to talk about it as much.

He rode Nermal (and was nice enough to pick him up from the bike shop on the way to my house).

We rode my familiar 11-mile route.  We took a slow pace,  as he is a beginner.  I’d like to see him get his own bike, and a helmet, and ride more often.  He handled the ride just fine, but I don’t think he would have been up for a longer ride yet. 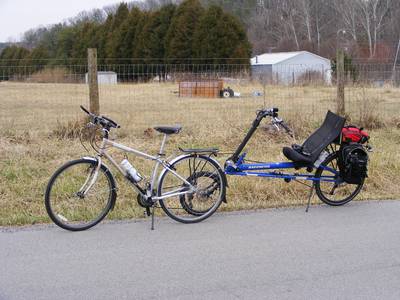 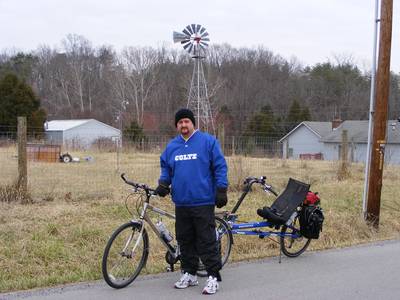 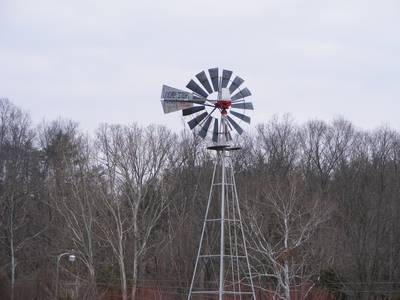 One thought on “Ride With Nick”